DO YOU KNOW WHAT YOUR TEETH SAY ABOUT YOU?

DO YOU KNOW WHAT YOUR TEETH SAY ABOUT YOU?

WHAT YOUR TEETH SAY ABOUT YOU

Would you like others to see you as trustworthy? How about friendly, happy, and open? According to Pamela McClain, former president of the AAP (American Academy of Periodontology), when someone has a bright white smile, “it shows they’re willing to open up and expose a part of themselves.” It turns out there is some science behind a celebrity smile, and what your teeth say about you can be more than you think.

The former president of the American College of Prosthodontists, Lily T. Garcia, said that a healthy smile projects a confident, positive outlook. One reason is that a genuine smile is difficult to summon on-call, especially if you don’t feel confident about your teeth. Also called a Duchenne Smile, a real smile doesn’t just show teeth, it incorporates all of the facial muscles. In 1999, a study published in The Psychological Record analyzed more than 16,500 school yearbook photos from kindergarten through college level. The study’s initial motive was to show whether or not girls smiled more often than boys. It turns out that they do, but the difference doesn’t show up until 4th grade. The study also found that smiling students were much more likely to be called competent and positive than those who didn’t smile.

YOUR TEETH COULD PREDICT THE HEALTH OF YOUR RELATIONSHIPS

Another yearbook study followed up on a group a group of female grads 5 years and 30 years after their pictures were taken. Five years after graduation, the more the women smiled in their yearbook pictures, the more likely they were to be married. More than 30 years after the photos were taken, the study authors followed up again. In their 50s, more of the women who were smiling in their yearbook photos were happily married than the ones who didn’t smile. A 2009 study in the Journal of Motivation and Emotion contacted 500 college graduates: this time not to ask about marriage but about divorce. This study discovered that grads who didn’t smile in their college pictures got divorced at a higher rate than those with confident, genuine smiles.

YOUR TEETH CAN SHOW YOUR PERSONALITY

A healthy smile is associated with overall health, and also can be associated with gender, personality, and age. Young teeth and old teeth look slightly different. Your two front teeth (central incisors) are rectangular when you’re younger. They become more square and shorten with age. Lateral incisors, the two teeth to the right and left of your central incisors, can look masculine or feminine. Rounded, shorter lateral incisors are feminine. Longer, square lateral incisors present a masculine appearance. Your canine teeth show personality. Round or flattened tips indicate a passive personality. Pointy, prominent canine teeth show an aggressive, powerful nature. Grinding your teeth can be painful. It can also make others think you’re angry, aggressive, or always in a hurry.

Whiter teeth can lead others to judge someone’s age five years younger than stained teeth. White teeth can indicate up to a 20% increase in attractiveness. Some causes of stained teeth can also lead to bad breath, which also hinders employability and attractiveness. Healthy white teeth may not just convey positive impressions to strangers. Famous “lie” expert Dr. Paul Ekman learned that physically smiling even if you don’t “feel like it” can produce feelings of happiness. The benefits of a healthy smile could last a lifetime. Make an appointment with us today to build a confident, trustworthy smile. 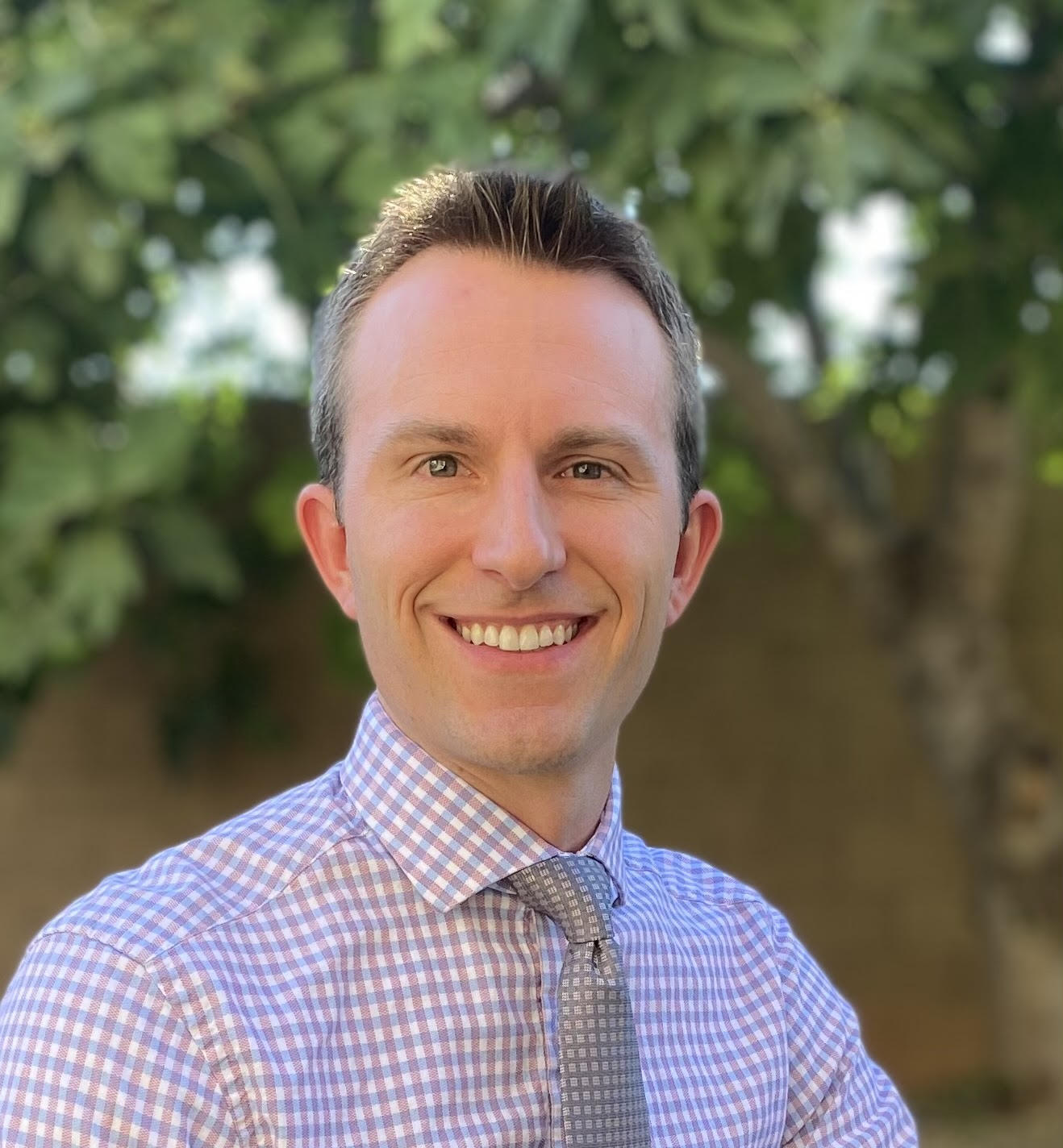 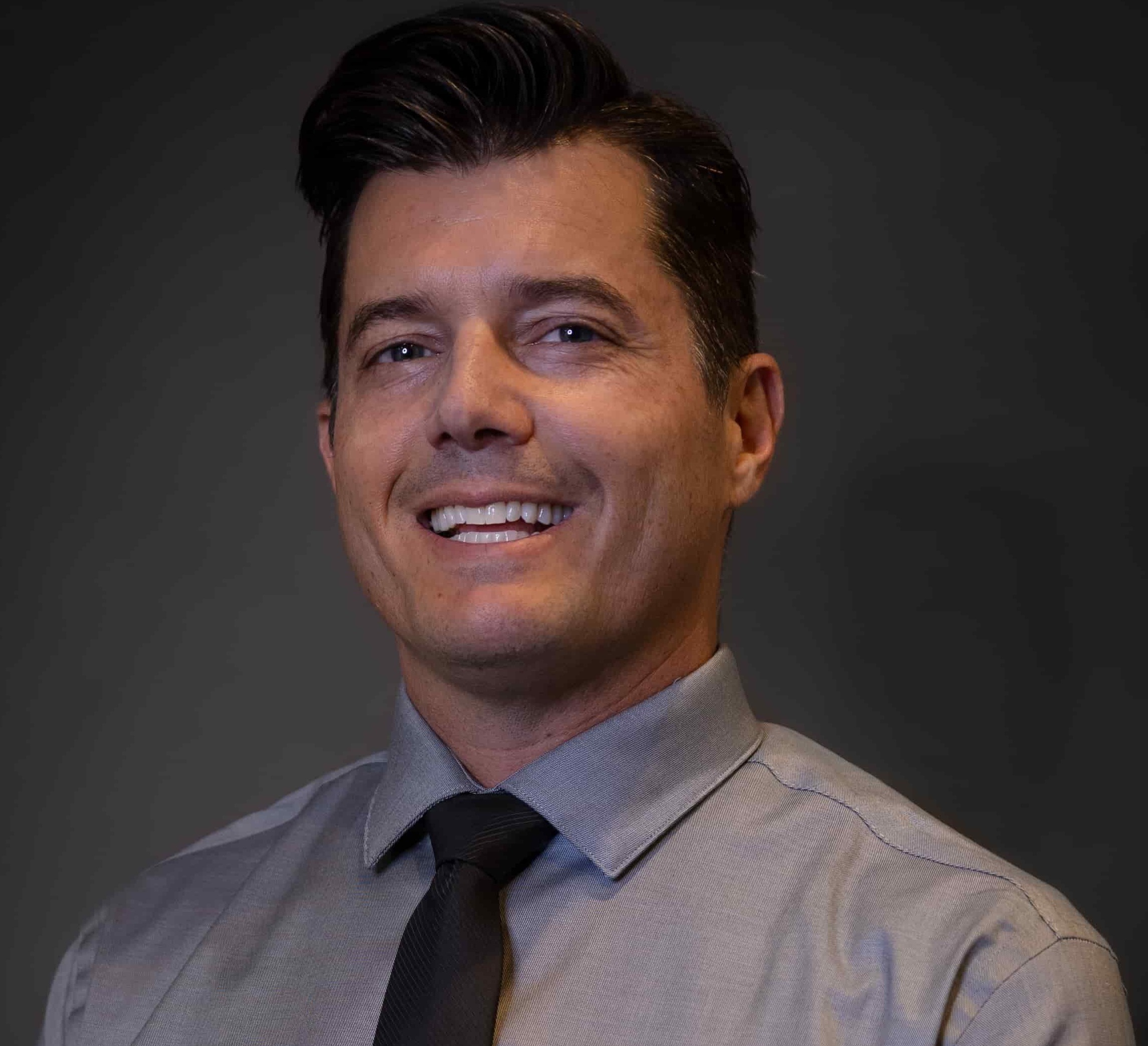 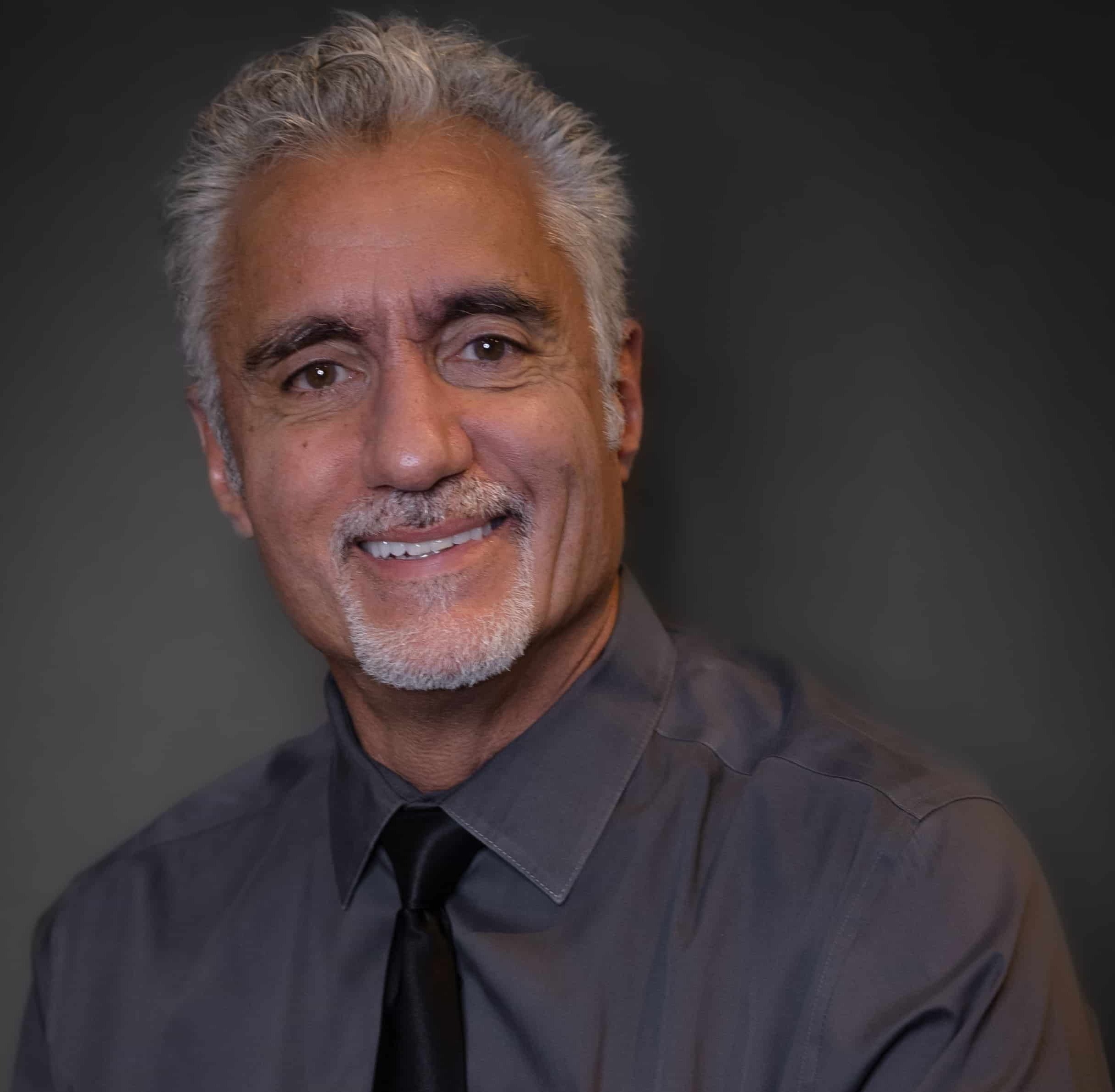